Hardcore Crushing was recently contracted by Eric Wright to dismantle a bridge over the A57 Hyde Road in Gorton, this was an area that caused regular congestion issues caused by the 19th-century railway bridge and retaining wall. You can read about the project here

Our team was tasked with the removal of the bridge ready for it to be replaced with a 26-tonne steel foot and cycle bridge.

This new bridge now becomes part of the additions made to the Fallowfield Loop walking and cycleway, and this is an important part of the city region’s Bee Network plans.

Diane Bourne, managing director of Eric Wright Civil Engineering said: “When we were awarded the tender for the project, we scored very highly on the social value aspect of our bid, so it was very frustrating that Covid restrictions meant we were unable to deliver the planned activity with local schools and colleges that had been programmed in.

“After discussions with Manchester City Council, we agreed that the next best thing would be to support the Read Manchester scheme, which helps children transition from Year 6 to Year 7 – something made especially difficult given the Covid-19 crisis.” 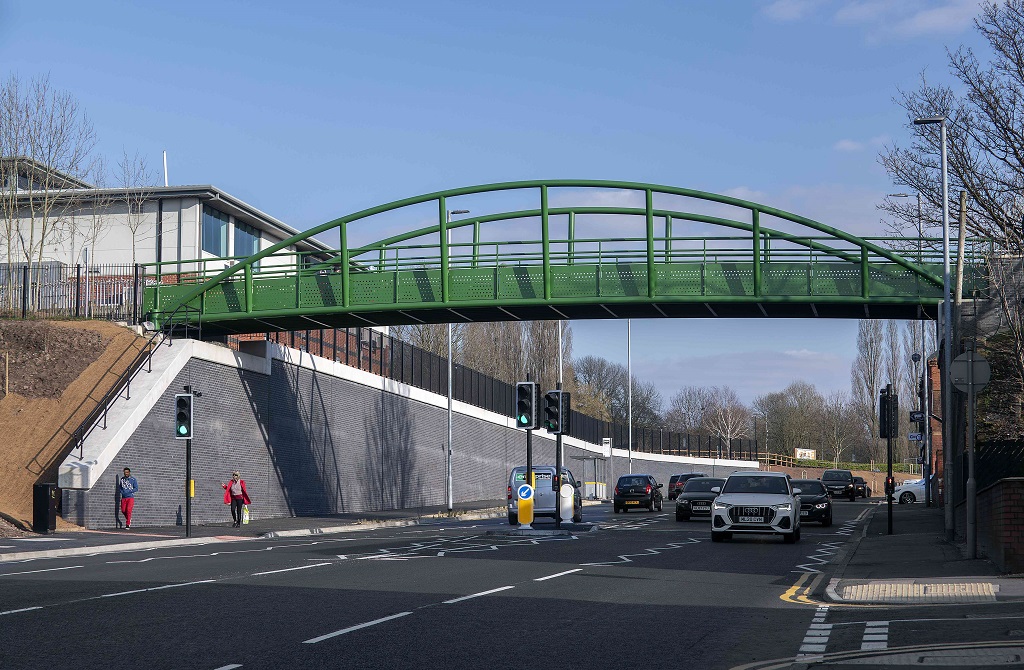 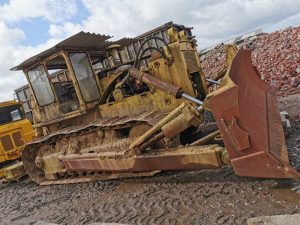 Following our very successful plant auction back in September 2020, I’m sure that the boss said he was going to invest in a new fleet 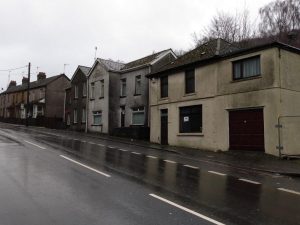 Demolition date for homes in ‘most polluted’ Hafodyrynys road 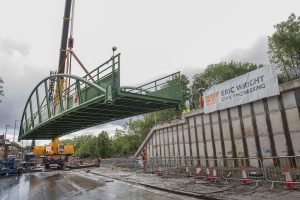 Hardcore Crushing was recently contracted by Eric Wright to dismantle a bridge over the A57 Hyde Road in Gorton, this was an area that caused