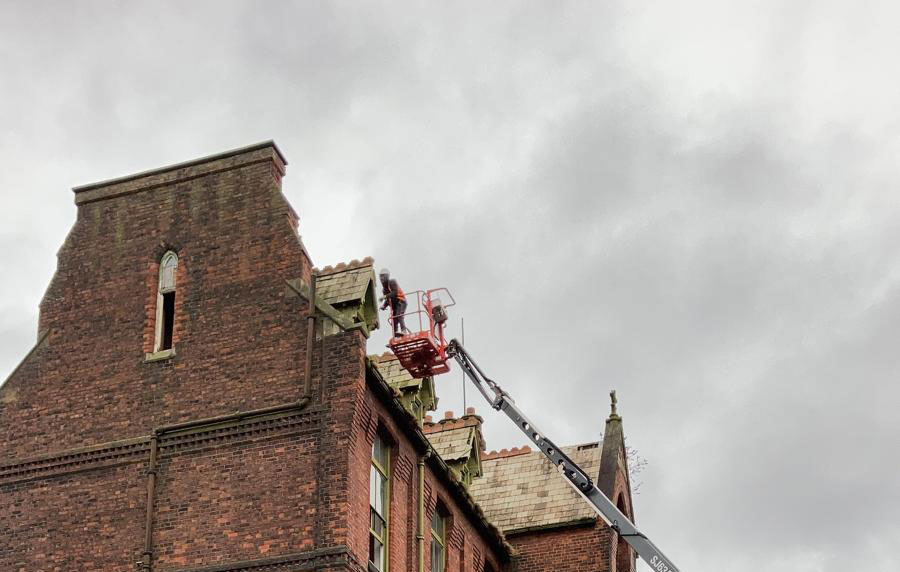 This was a delicate, emergency dismantling Preston operation to remove unsafe roof slates from the roof of the former Orphanage on Mount Street, Preston. The building was opened on September 19th 1872 and was formerly called St Joseph’s Orphanage for Roman Catholic Girls, which ultimately became St Joseph’s Hospital and treated soldiers from the First […]